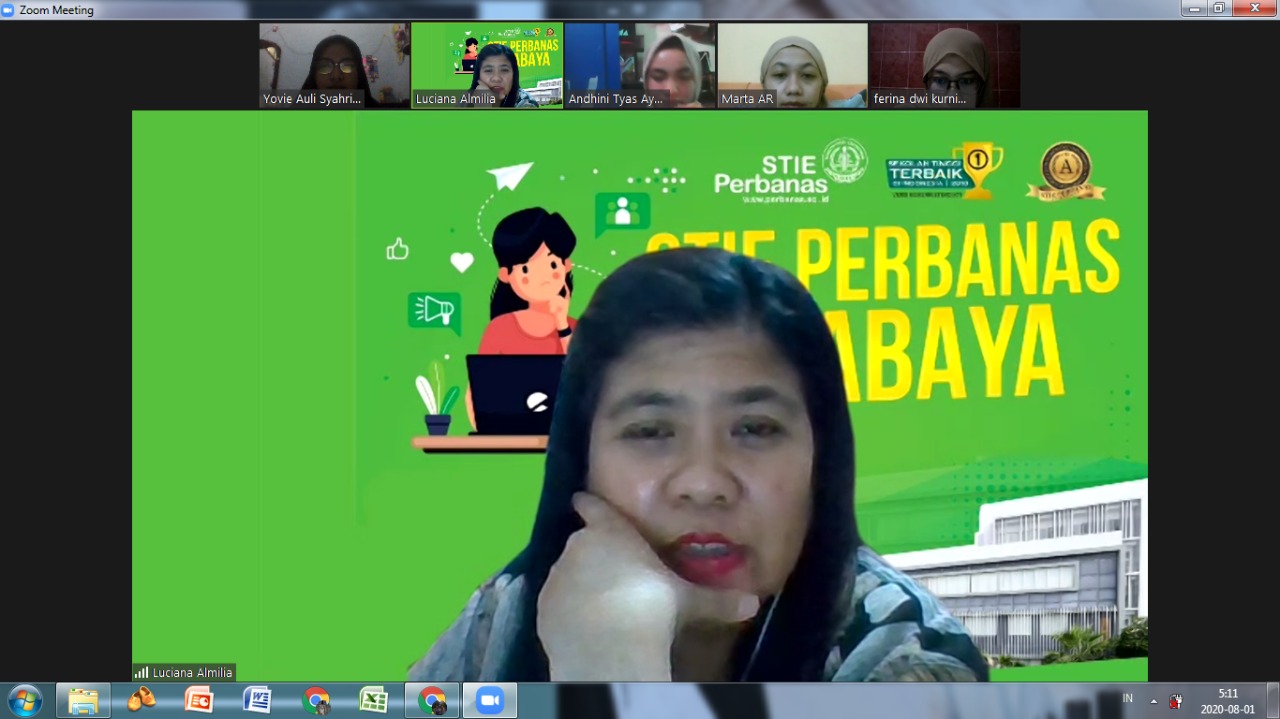 From the emergencies of COVID-19, the government made a policy of learning from home including lectures. But in its procurement, online lectures have many notes, especially from students as one of the online lecturers part. This study aims to determine the perceptions of students in Surabaya about online lectures when the COVID-19 pandemic. The Surabaya study is a research location because Surabaya is the second largest city after Jakarta which has the highest COVID-19 case in East Java Province. Researchers use the theory of Kenneth K. , Edward M. , Judy C. Pearson and Paul E. Nelson in (2008) about the stages of the process of perception, namely stimulation (sensation), attention, and interpretation. The method used is qualitative. The informants in this study were active students at the 10 best universities in East Java according to . In addition to using interview techniques, researchers also made observations on the 10 university's official social media accounts. As a result, students in Surabaya perceived that online lectures during a pandemic were good enough to reduce the spread of the corona virus. But in its implementation, students feel less satisfied with several aspects, one of which is the online learning support facilities provided by the campus such as the internet quota, even though the intensity of the assignments is greater than face-to-face lectures.

This work is licensed under a Creative Commons Attribution 4.0 International License.